Election time. Here’s how a state that wants to assure everyone eligible to vote is given every opportunity to do so.

The packet of information that appeared in my mailbox a month ago included everything required for me to vote in the upcoming Primary Election and then later, the entire process to be repeated in the General Election in November: Dates and locations for voting early, by postage-free mail or in person through Election Day, June 7. Locations and hours for convenient Ballot Drop Boxes. and a website for a full list. A way to request a ballot in a different language. Or to obtain a replacement ballot. And my personal favorite: Where’s My Ballot to subscribe and receive notifications and track your ballot every step of the way. If it’s good enough for a package from Amazon, it’s certainly worthy of my ballot.

Contrast those practices with elections in other places where voters stood in long lines in the frigid cold or suffocating heat and denied as much as a sip of water by election volunteers. Every time I learn about something like that I remind myself not to be so critical of the state I’m living in now — even if it did run a costly recall election a year before the Governor’s scheduled (and successful) re-election.

And let’s not even mention those states with ridiculously gerrymandered district lines designed to exclude persons of one race from gathering with too many like persons to cause a voting block. Or as one person I admire from another state had explained, “Some people don’t want some people to vote.” 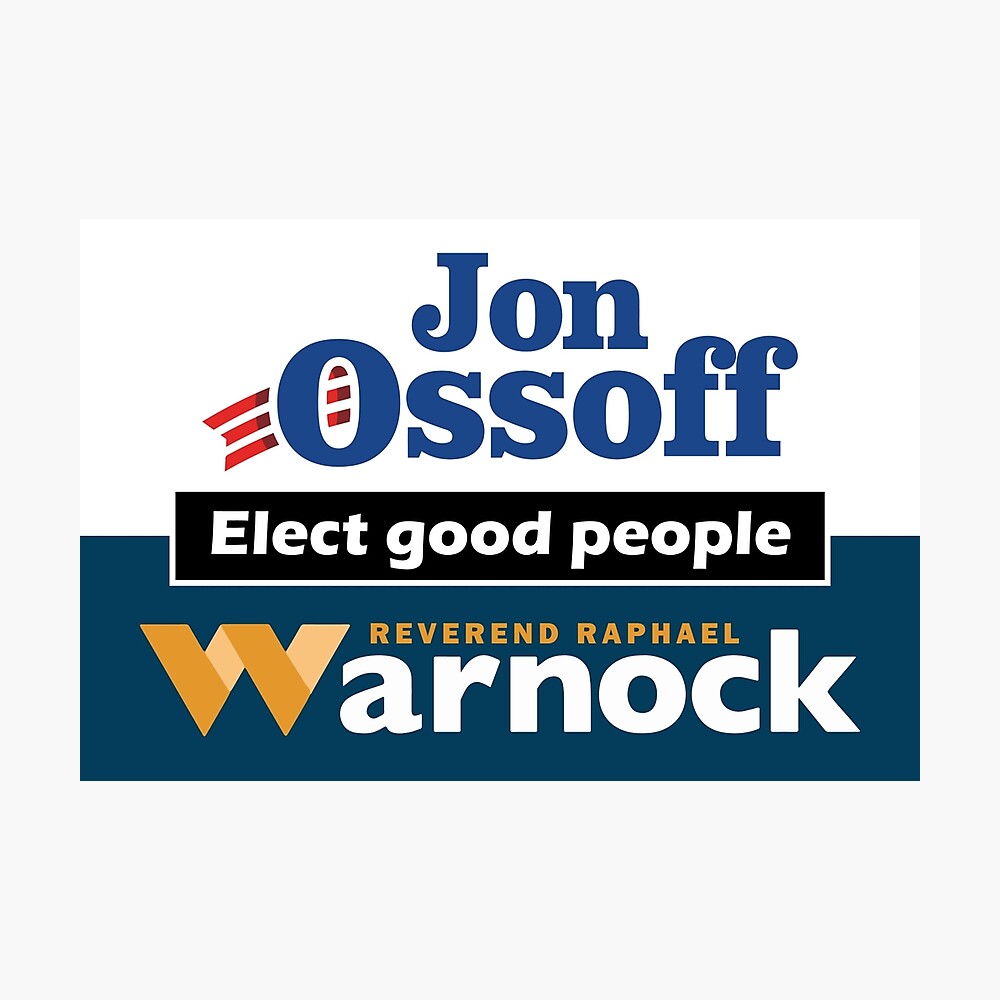 Scenes from last time in Georgia.