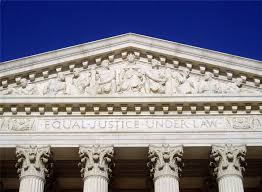 Be careful what you wish for.

With the U.S. Congress practically catatonic these days and few laws being passed, people have tended to push their interests to the Supreme Court for decision-making. In the flurry of decisions announced in the last weeks of the just-ended term, this thought kept entering my mind: The Supreme Court giveth and the Supreme Court taketh away. Whether you considered a particular ruling a “giveth” or a “taketh-away” depended on your ideological bent.

In general, commentators seemed to feel that more decisions leaned toward pleasing those with a liberal bent. And yet those people were unhappy with the rulings that pleased those with a conservative bent.

That’s life in a sharply polarized society, and all that’s left for those who may have been unhappy about the way things went is – as the old Brooklyn Dodgers used to say in the years when they were unable to win a World Series – “Wait till next year!” Or in the case of the Supreme Court, next term, which begins the first Monday in October. 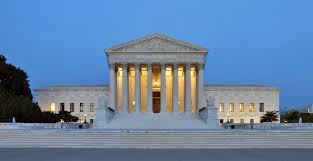